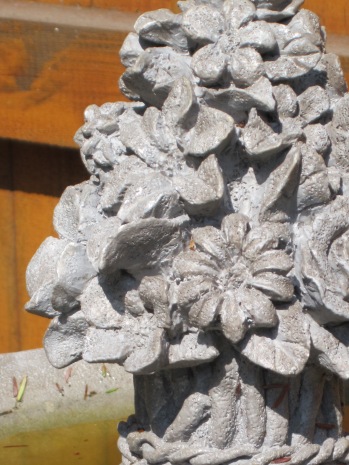 Not a First Date but a Start – Kirby Fields

Stanley’s real name wasn’t Jake. It was Stanley. He had told her Jake to protect his privacy. If she knew his real name, he reasoned, she would be able to look him up. Creep him on social media. Drive by his house at slow speeds. Stanley had told himself a thousand times that there was no shame in the transaction. That there was nothing illegal. Two consenting adults. All that. But he still preferred the security of a pseudonym. And besides, Jake just sounded better. Cooler. Jake was a mighty oak. Stanley, a weeping willow.